The former Channel Seven personality was arrested and taken to Waverley Police Station, where he was charged with breach of bail. Former television presenter Andrew O'Keefe has been arrested and charged with breaching his bail conditions.

NSW Police went to a home in Vaucluse, in Sydney's eastern suburbs just before 11am to speak to the 51-year-old.

The former Channel Seven personality was arrested and taken to Waverley Police Station, where he was charged with breach of bail. 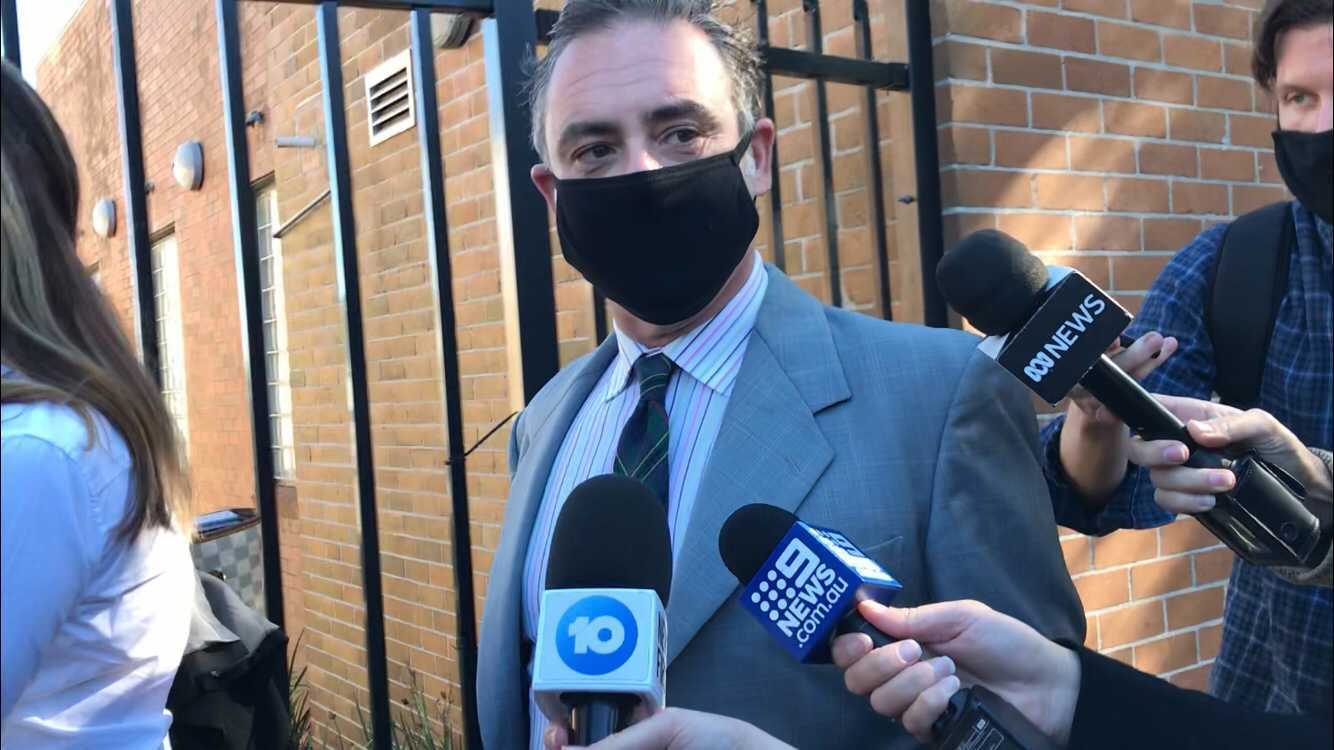 The court heard he returned a positive drug test, however his lawyer argued the swab was contaminated.﻿

He was then granted bail. ﻿

The former Deal or No Deal game show host was initially arrested in January and charged with assaulting and choking a woman.

In February he pleaded guilty to a separate charge of drug possession.

He was granted bail by the New South Wales Supreme Court, and released from Silverwater jail, with strict conditions in May.

One condition was that he checked into a drug and alcohol rehabilitation clinic and stayed there for six months.

﻿Other bail conditions included not taking any alcohol or drugs, that were not prescribed by a doctor.

O'Keefe was a host at Channel Seven for 17 years and his contract with the network was not re-signed in 2021.

He was also an ambassador for ﻿White Ribbon, a charity that works to combat violence against women.

Woman loses both legs, one arm, in tractor accident

'Climate chaos' report from UN shows just how dire the...

'Sea of water': Freak storm shuts down businesses in Melbourne

Large hail, heavy rain in 'first tropical storm of the...

Woman who died in workplace incident at Woolworths remembered

The Lake Macquarie local's life was tragically cut short last Friday, after she...

More than half of Germans are forced to limit their purchases to essentials, a new...