T﻿his summer will be wetter than usual along Australia's east coast, according to the Bureau of Meteorology's long-range forecast.

T﻿his summer will be wetter than usual along Australia's east coast, according to the Bureau of Meteorology's long-range forecast.

In contrast, conditions are expected to be drier than usual ﻿in large parts of Western Australia.

Coastal New South Wales, most of Victoria, large areas of Queensland, and northern and eastern Tasmania are all predicted to get above-average rainfall.

READ MORE: Airport chaos to continue for 'some time yet', expert warns 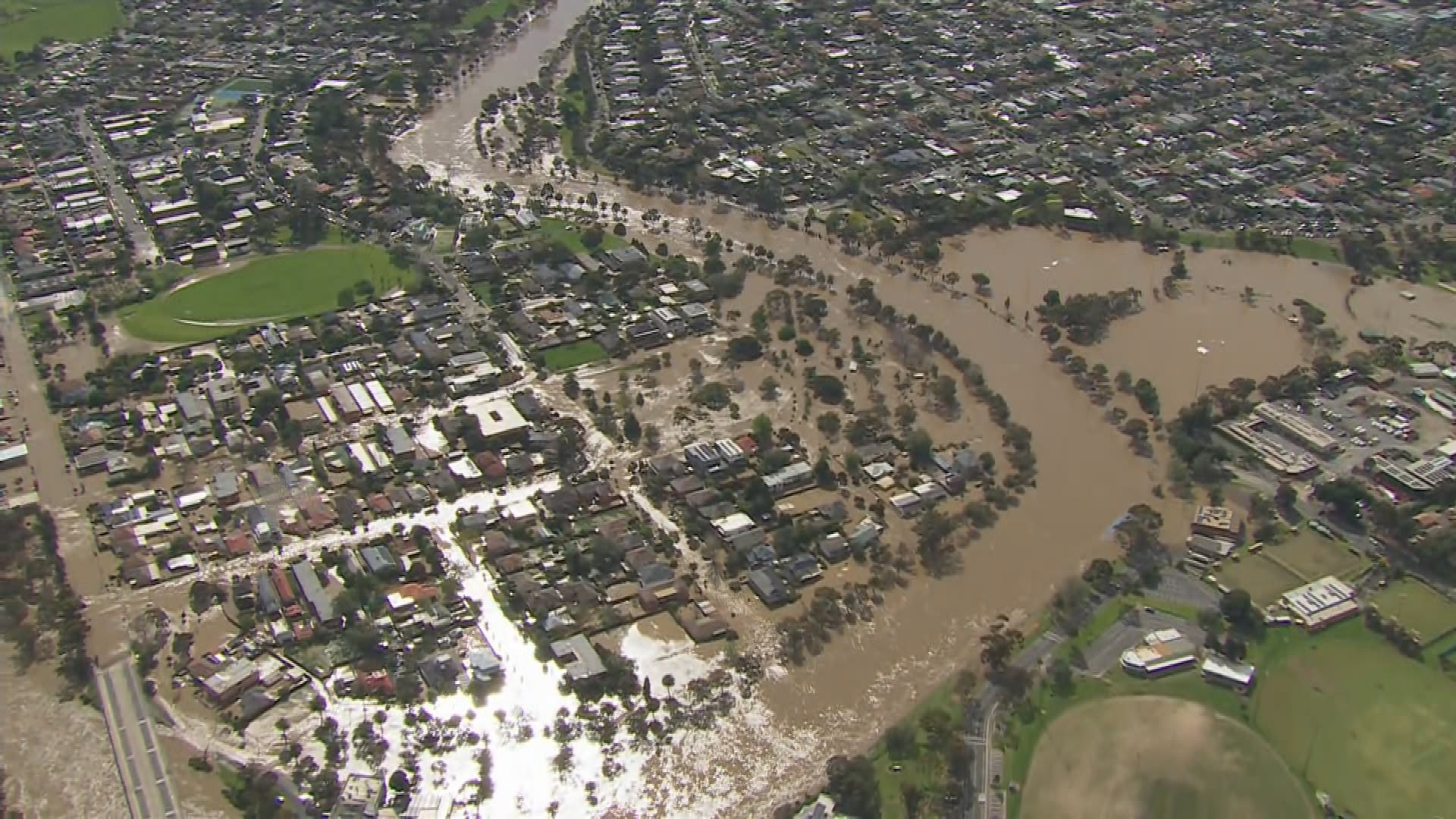 This ﻿in turn "has the potential to lead to widespread flooding" across an already drenched east coast.

"Above-average rainfall also increases the risk of landslides and tree falls in areas of steep terrain and very wet soils," the BoM said.

There is a high chance of hot nights ﻿across the tropical north and in some southern areas, including Tasmania.

READ MORE: Piece of NRL history could be lost after charity mishap 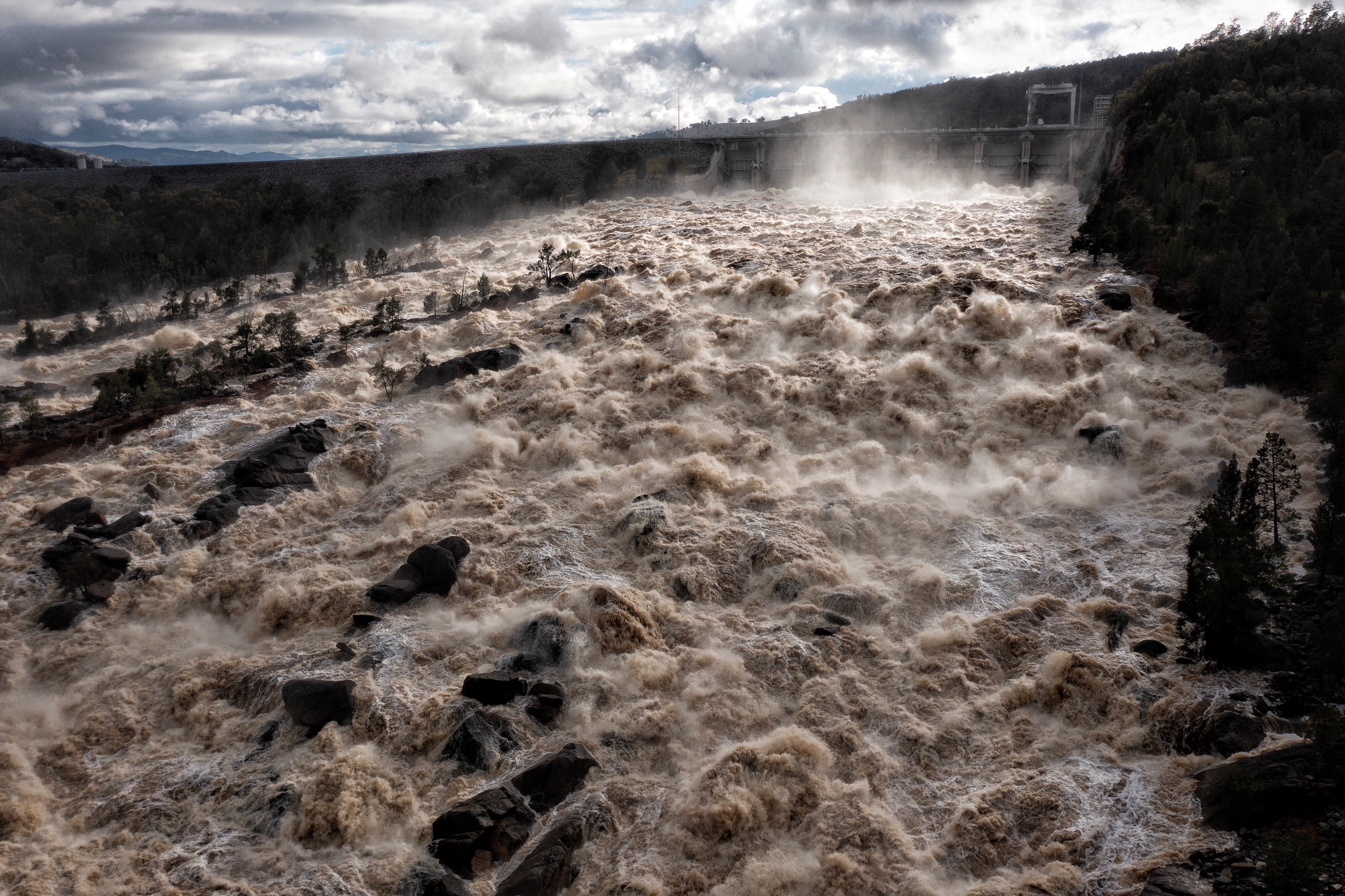 Meantime, cooler days are expected for ﻿New South Wales, part of southern Queensland and into Victoria.

There is always a bushfire risk in southern Australia in summer, and above-average rainfall can increase the risk of bushfires, the BoM said.

The ﻿Summer Bushfire Outlook will be released on November 29.

Some Perth residents told to drink bottled water over contamination...

'Very lucky to witness it: Skies above Norway transform

Interim rate of return: A better approach to valuing early-stage...

The interim rate of return method allows convertible instruments to get back to...

When it comes to performance issues, it’s hard to know where the problem lies. This...