Cameron Williams has denied drunkenly assaulting his wife at the couple's rural retreat in the NSW Hunter Valley. Williams, 59, appeared briefly in Singleton Local Court on Thursday after being charged following his arrest early on Sunday morning at the couple's rural retreat in the NSW Hunter Valley.

Williams pleaded not guilty to one count of domestic violence assault and one count of assault causing actual bodily harm between 8.30pm and 12.10am at Howes Valley, 50 kilometres southwest of Singleton. 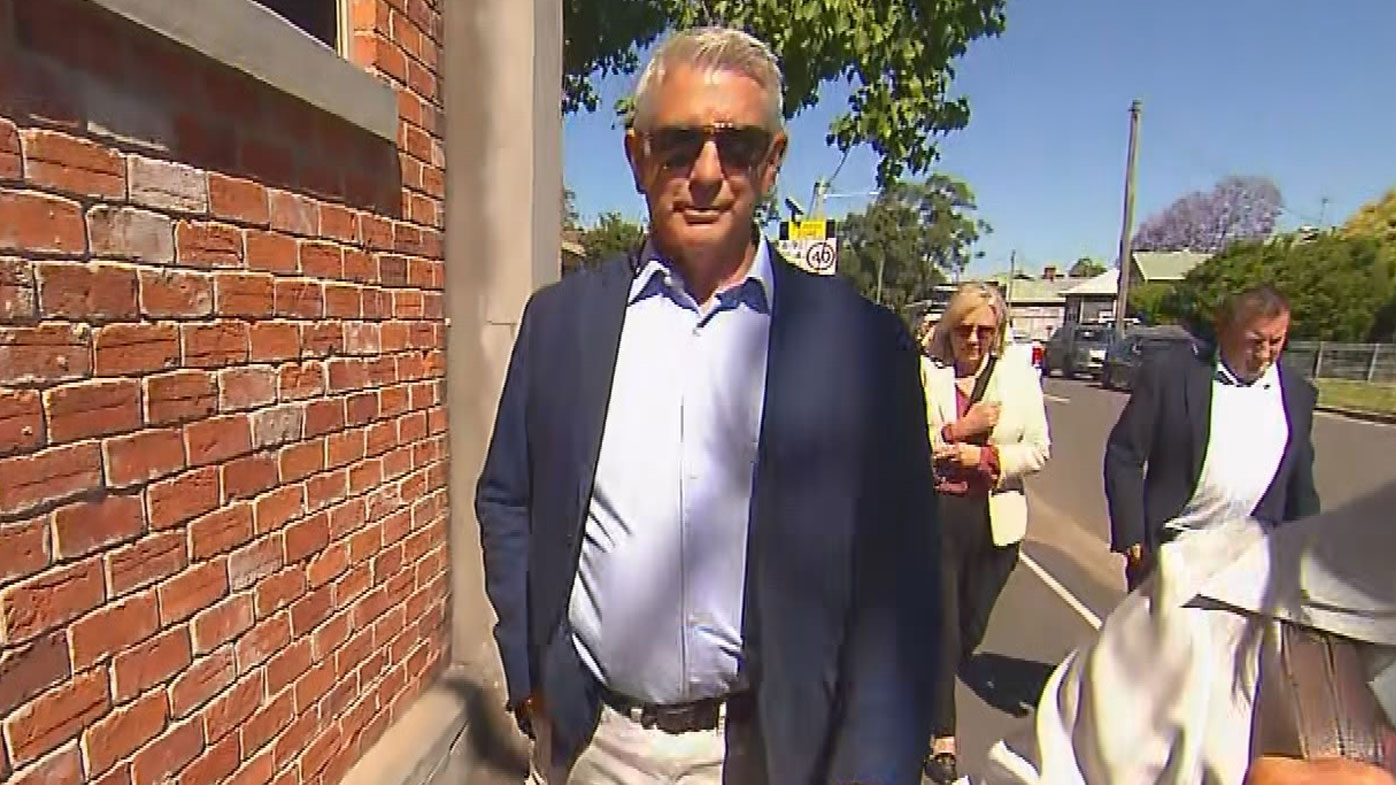 Magistrate Kevin Hockey adjourned the case to January 20 for an expected four-hour hearing and continued bail for the father-of-two.

Court documents revealed police decided to bail Williams after his arrest because he had no previous history of domestic violence.

"The accused (Williams) is a well-known personality within the media,'' Cessnock police sergeant Paul Ireland said when detailing his reasons for bailing Williams.

"He resides in Sydney and has dependent children.

"He has no criminal convictions.

"It is highly unlikely a custodial sentence would be imposed if the accused person is convicted of the offence."

Ireland said the alleged offence was considered serious, but was "on the lower end of the seriousness spectrum".

Williams and his wife, Natasha Russo, 47, had been working on their rural property with two friends last Saturday before they began drinking. 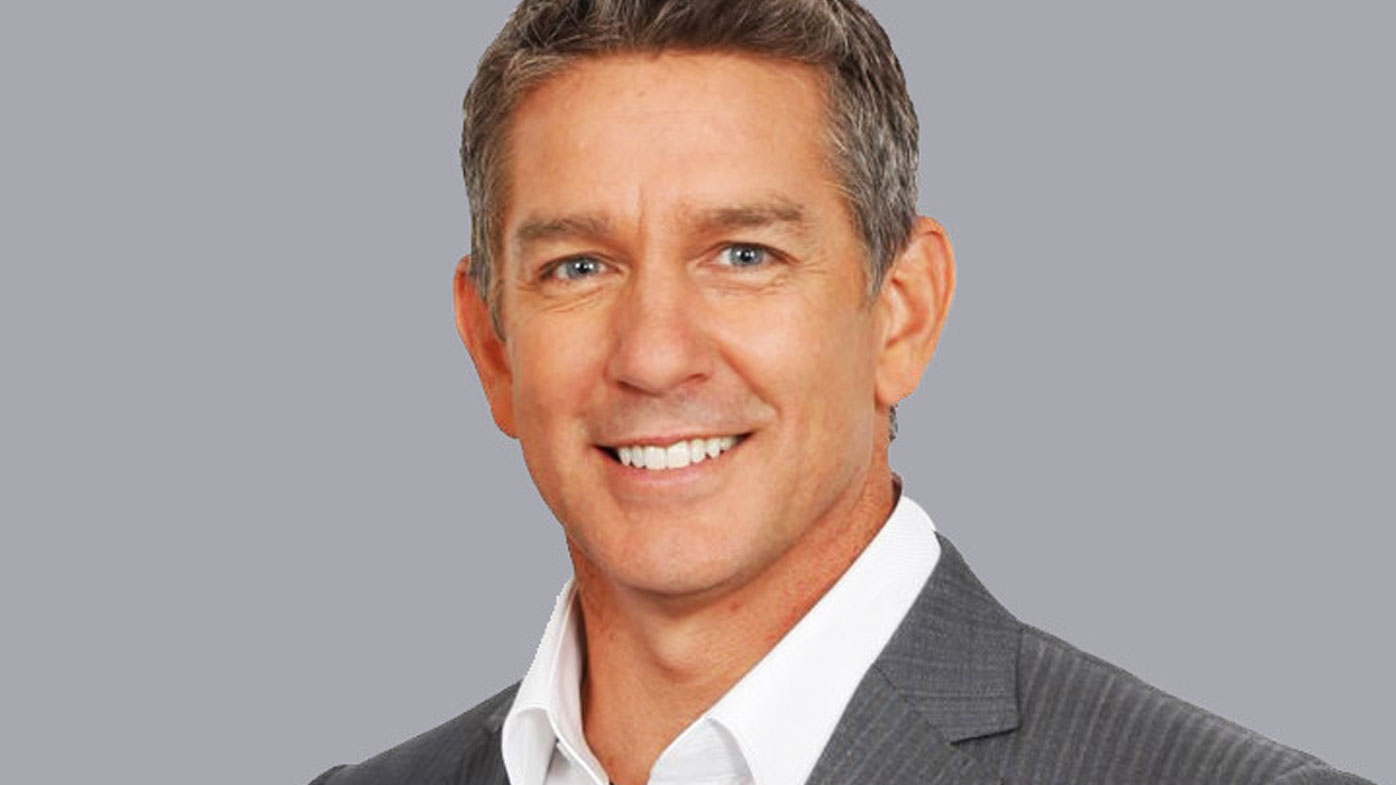 The couple argued in their room later that night when Williams allegedly grabbed his wife's arm and pushed her.

One of their friends heard the couple arguing from a nearby room and called triple zero.

Police said officers arrived at the Putty Road property about 1am over reports of a domestic-related incident.

Williams was arrested, taken to Cessnock police station and charged.

Police also took out an apprehended violence order (AVO) against Williams on Russo's behalf before granting him conditional bail.

The conditions of the AVO included Williams being of good behaviour and not committing any further offences.

Williams quit his job as a sports presenter at Nine in March, claiming he had been struggling for years with increasingly poor health and wanted to address the situation for his family.

Following Williams' arrest, defence lawyer Paul McGirr released a statement declaring the television personality was a loving family man who was "extremely embarrassed by all this".

McGirr said there was a lot more to the story and Williams would deny any wrongdoing.

Williams and his wife have put their four-bedroom home in Coogee, in Sydney's eastern suburbs, up for sale and it will go to auction on Saturday with a price guide of $5.4 million.

WHO renaming monkeypox as 'mpox' over racist language concerns

The World Health Organisation is renaming the disease monkeypox to "mpox", in a...

It's Cyber Monday, which means it's still a good time to be in the market for new...

Protests in China, while not super rare, tend to be highly localised. But these...