Fox News cut away and started airing something else.

It was a striking rebuke from the network, which for the past eight years has been a megaphone for the Trump agenda. 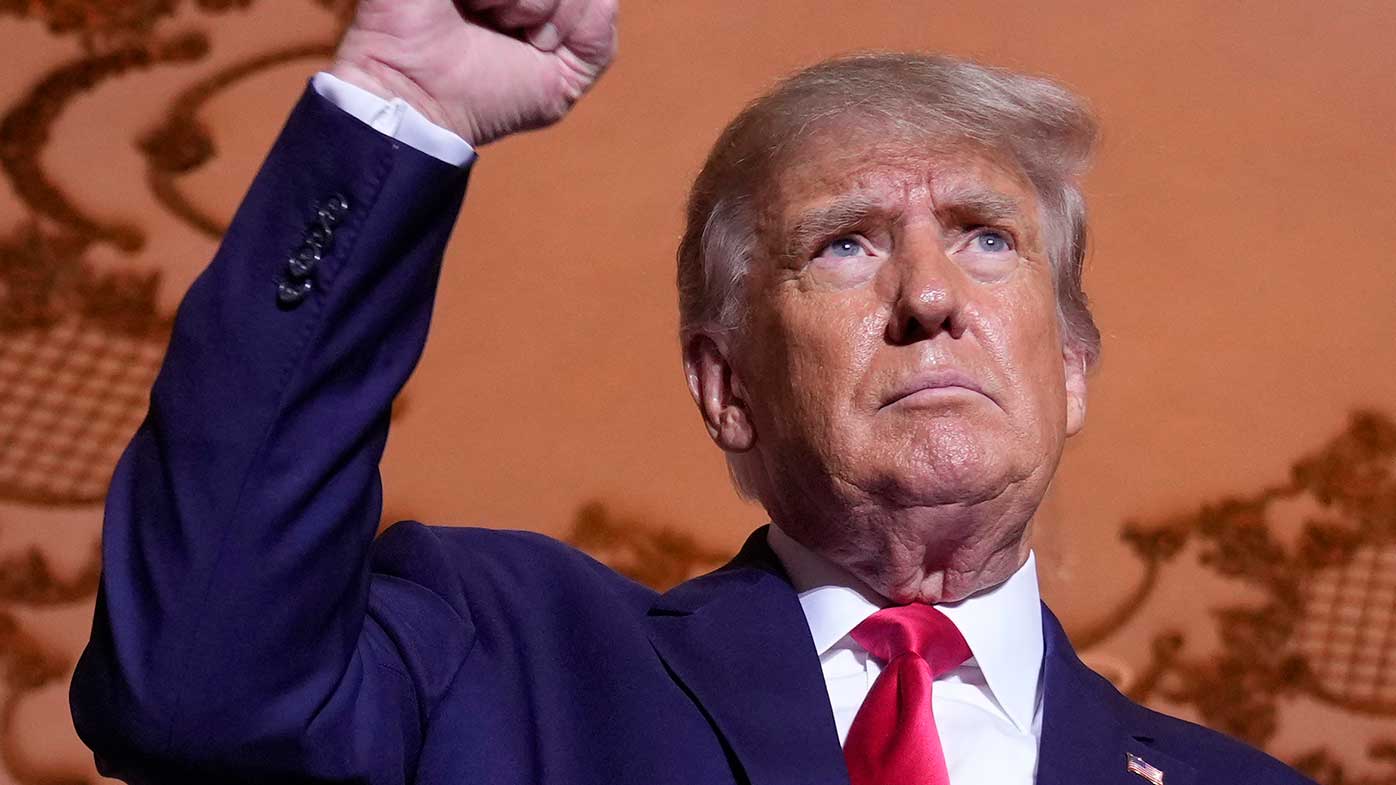 Instead of airing the one hour and seven-minute speech in full, Fox News crossed to a political panel.

On CNN, they had cut away 10 minutes earlier.

And on MSNBC, they didn't air the speech at all.

His speech is not getting good reviews from even former staffers of his.

"This is one of the most low-energy, uninspiring speeches I've ever heard from Trump," his former spokesperson Sarah Matthews said.

"Even the crowd seems bored. Not exactly what you want when announcing a presidential run."

Asked in Bali if he had a response to Trump's announcement, Joe Biden replied: "Not really".

READ MORE: Biden says it's 'unlikely' missile that fell in Poland was fired from Russia﻿ 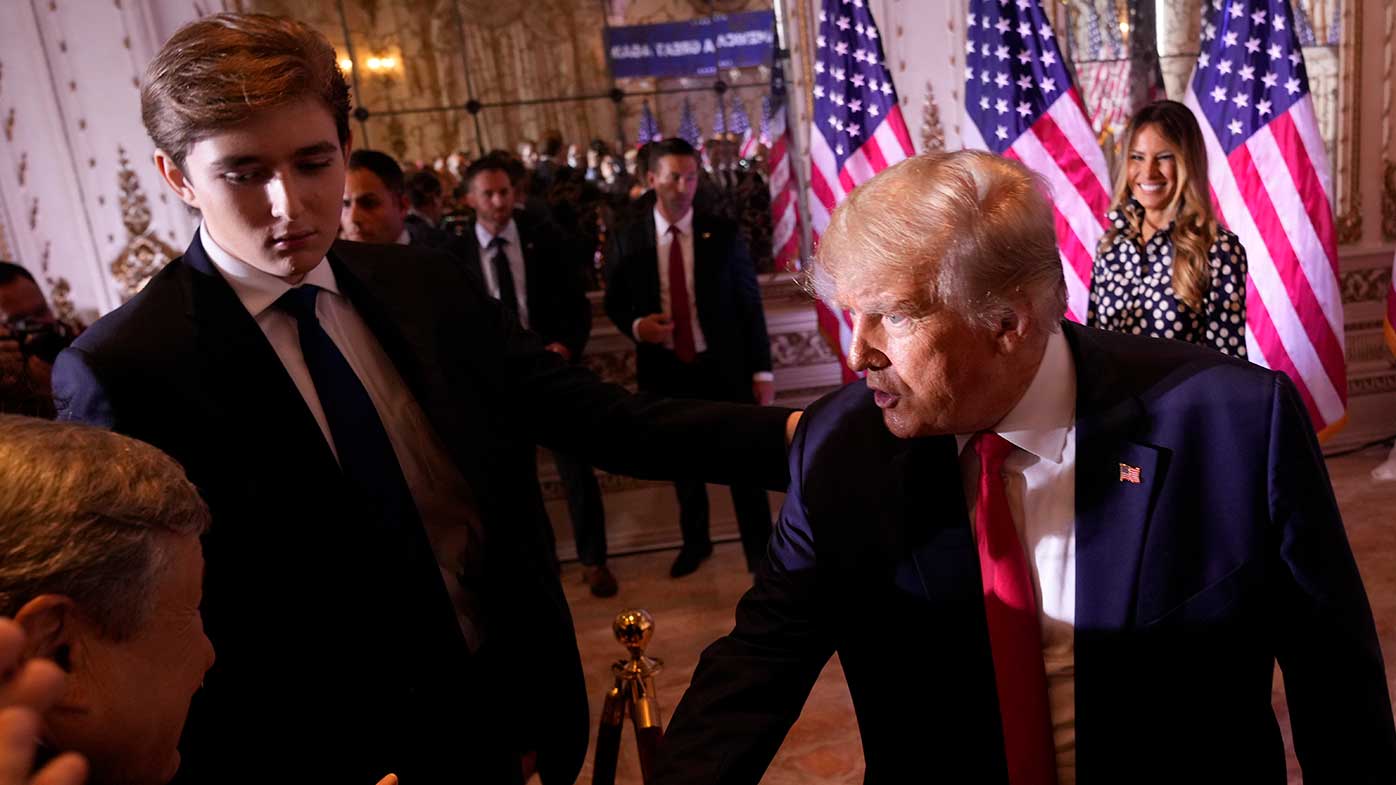 And Democratic senator Elizabeth Warren had a pithy response to Trump's speech.

"We've defeated him before. We'll defeat him again," she tweeted.

"WOW!  What a low-energy speech by the Donald," the younger Bush wrote. 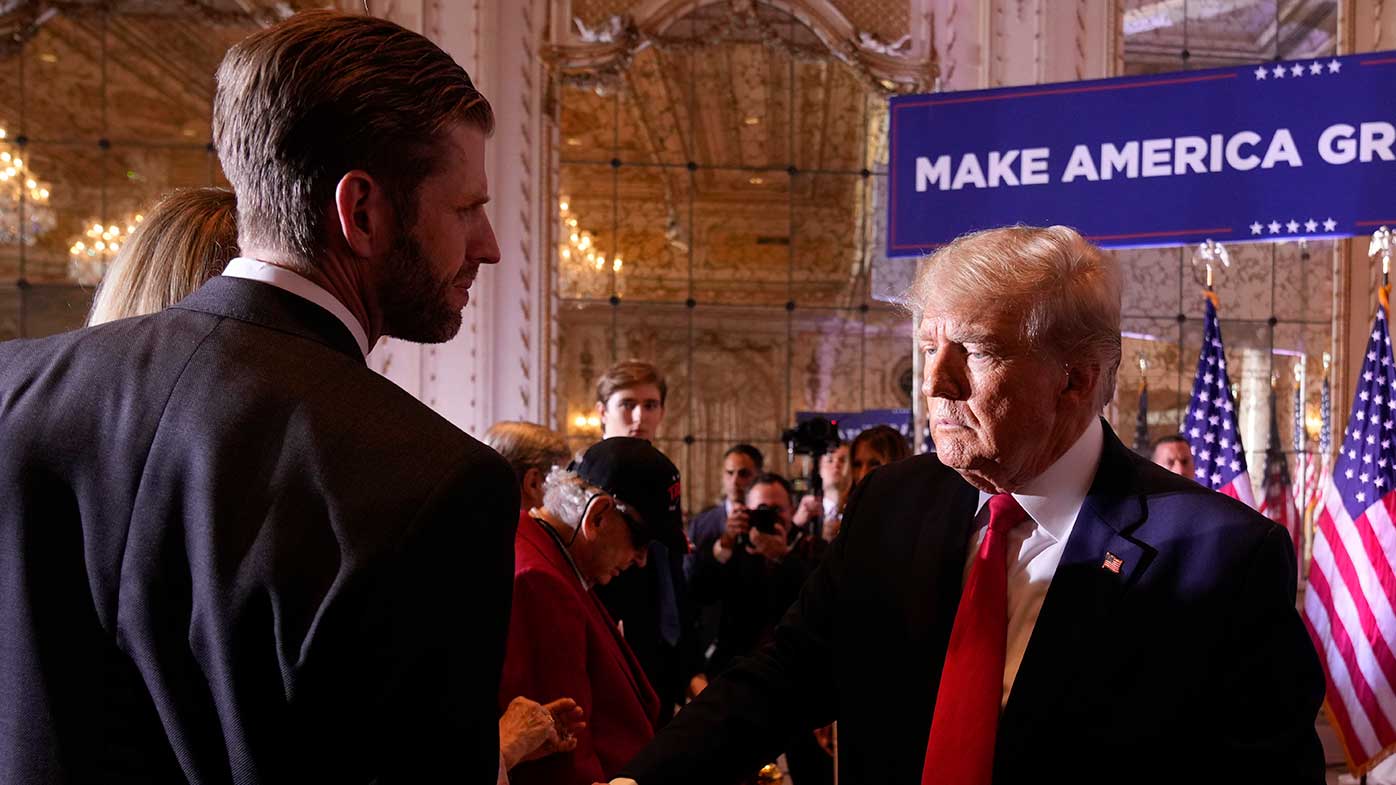 "We will build the greatest economy ever," he pledged.

"The Washington establishment wants to silence us, but we will not let them." 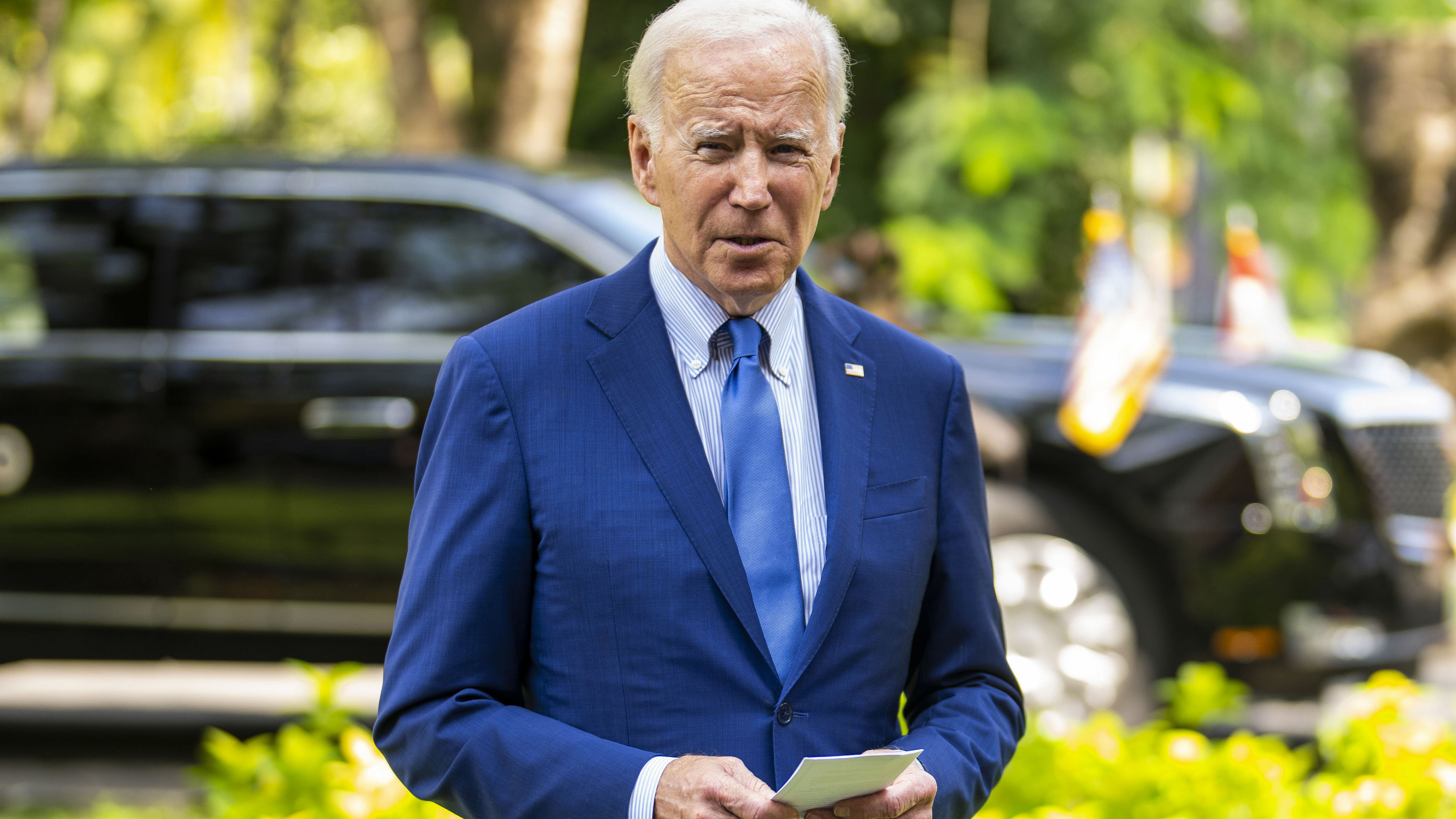 "I will ensure that Joe Biden does not receive four more years," he said.

"Our country could not take that.

"Our country could not take four more years. It's very fragile. It can only take so much."

Five men assaulted after arranging to meet a person online

'This will hit them out the park': Dire warning on $4 billion...

Russian oligarch appears to admit to US election interference

Forbes residents warned of major peak still to come as...

Australia's fourth COVID-19 wave: What you need to know

FrankieOne, a Melbourne-based startup that provides an API platform for identity...

Trump Calls for Kari Lake to ‘Be Installed Governor of...

Former President Donald Trump has called for Kari Lake to be “installed governor...

Elon Musk Says He Would Support Ron DeSantis for President...

Ron DeSantis could have the world’s wealthiest man in his corner should he run for...

Germans salvage draw but World Cup hopes in the balance

Germany must beat Costa Rica to stand any chance of progressing to the knockout...