S﻿ix New South Wales men have been charged over their alleged links to a multinational drug network, responsible for the importation of over 300kg of methamphetamine into the state.

Six Sydney men have been charged over their alleged links to a multinational drug network responsible for the attempted importation of over 300kg of methamphetamine into New South Wales.

NSW Police, along with other criminal task forces and international agencies, had been tracking the movements of drug rings looking to import illicit substances into Australia since last year.

As part of ongoing investigations, a number of raids were executed across 16 properties in Western Sydney yesterday in the early hours of the morning. ﻿ 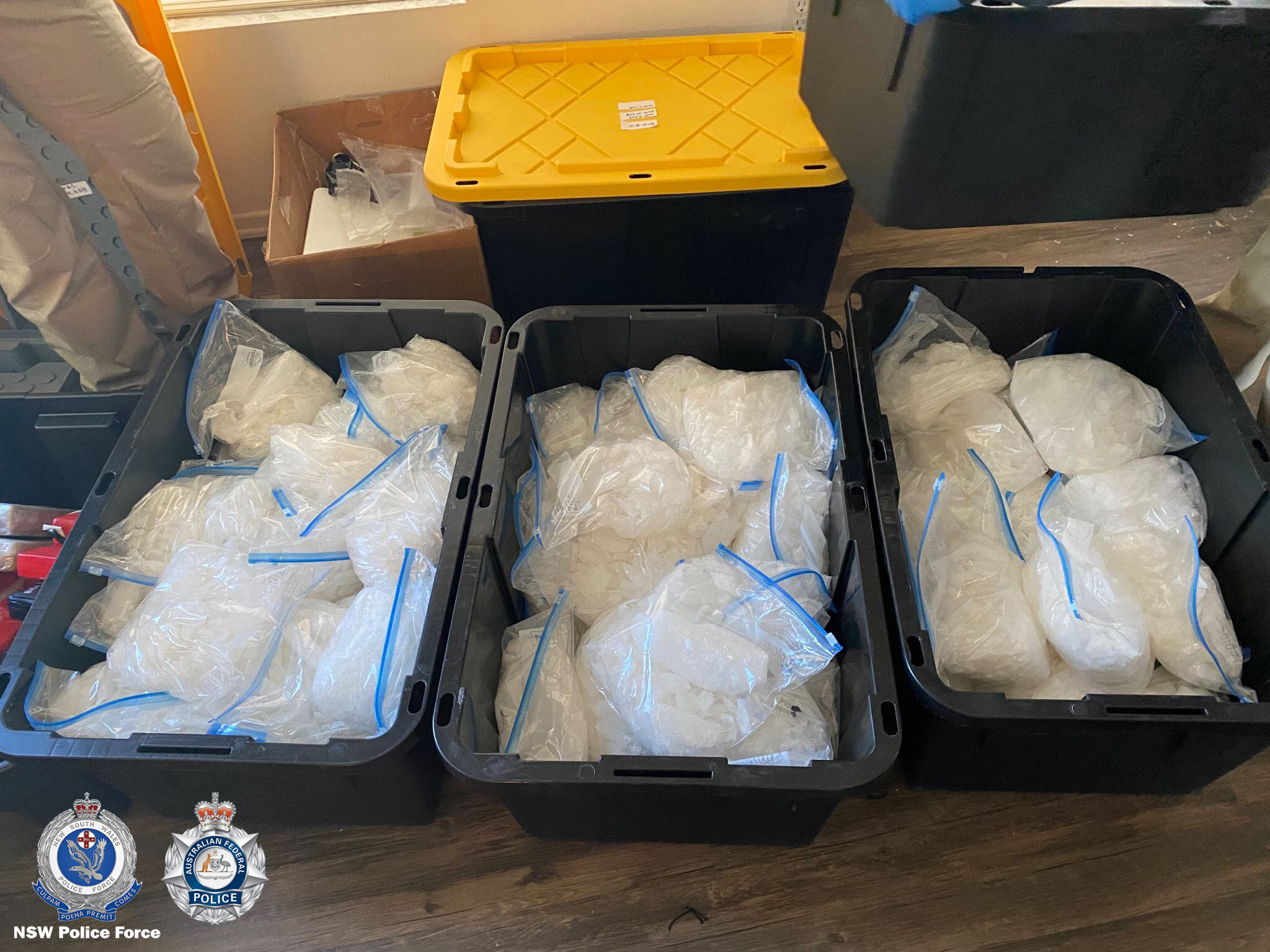 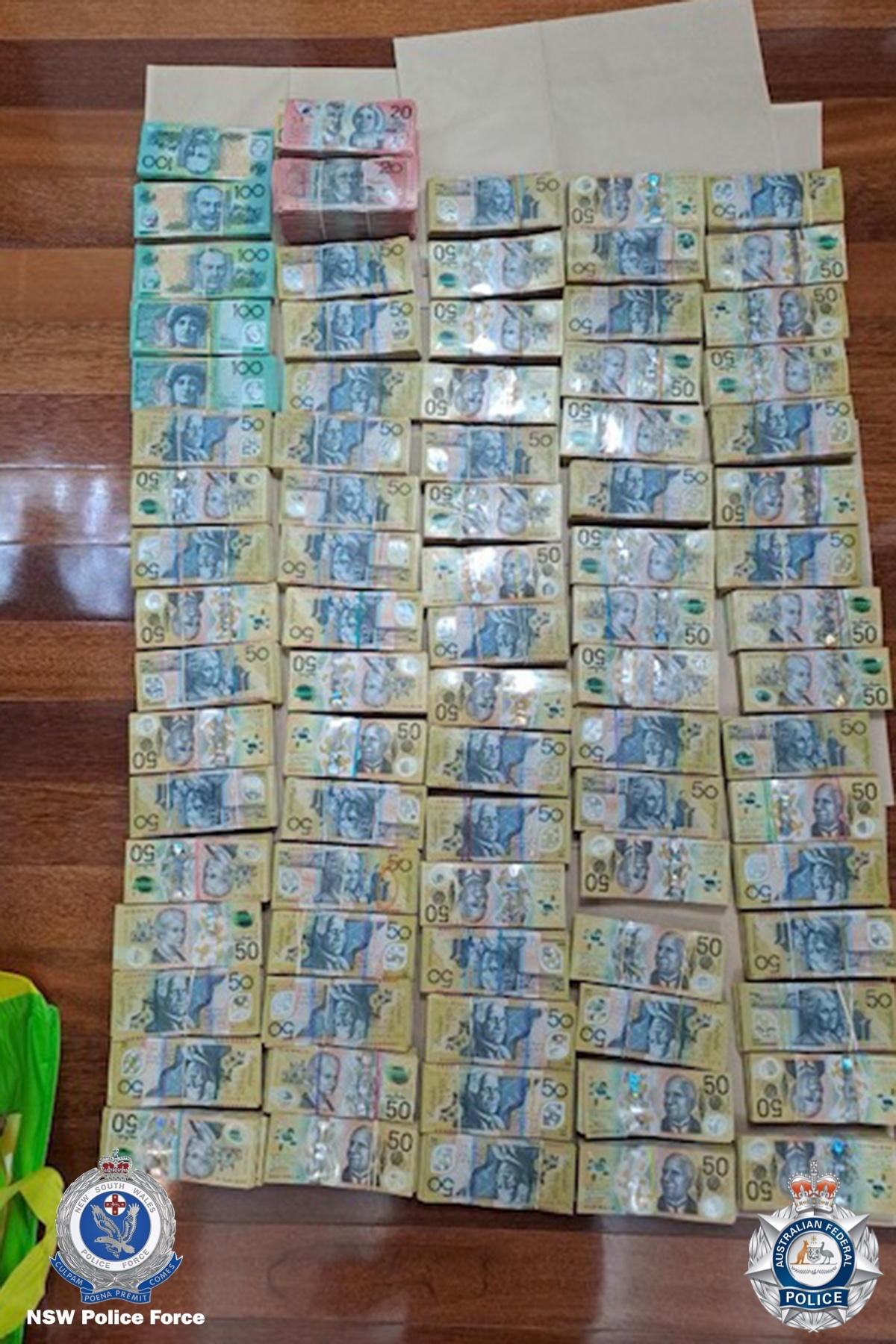 Five men - whose ages range from 30 to 44 - were arrested during the raids.

Later that day, a "controlled delivery" was observed by police, eventually leading to the discovery of a further $1.4 million in cash. 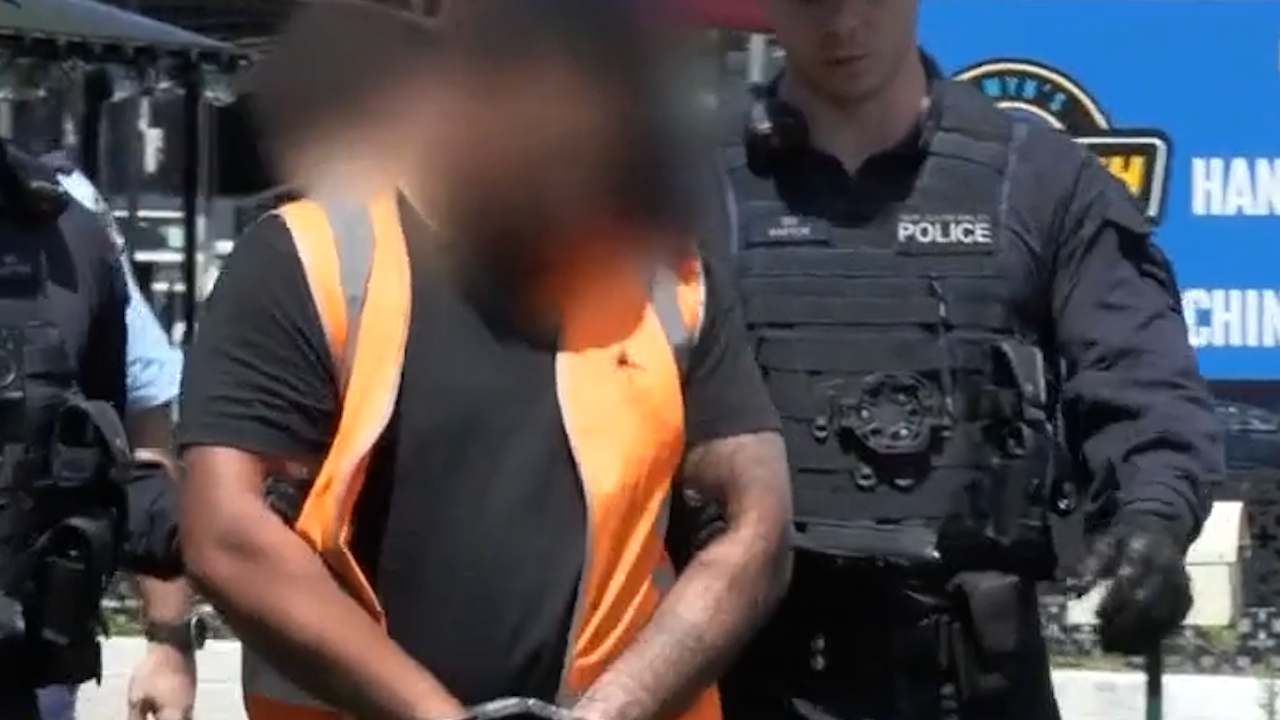 Simultaneously, authorities in the US conducted their own raids, where 128kg of methamphetamine, 55kg of crystal MDMA, 18kg of cocaine, and approximately $US15,000 ($22,000) was seized in Los Angeles.

The combined street value of the drugs is estimated to be well over $300 million.

It will be alleged a 33-year-old Earlwood man used his job to monitor consignments arriving in Sydney to assist the syndicate.

Detective Superintendent Peter Faux said that the operation revealed a number of different overseas crime groups had been working together to import the drugs to Australia. 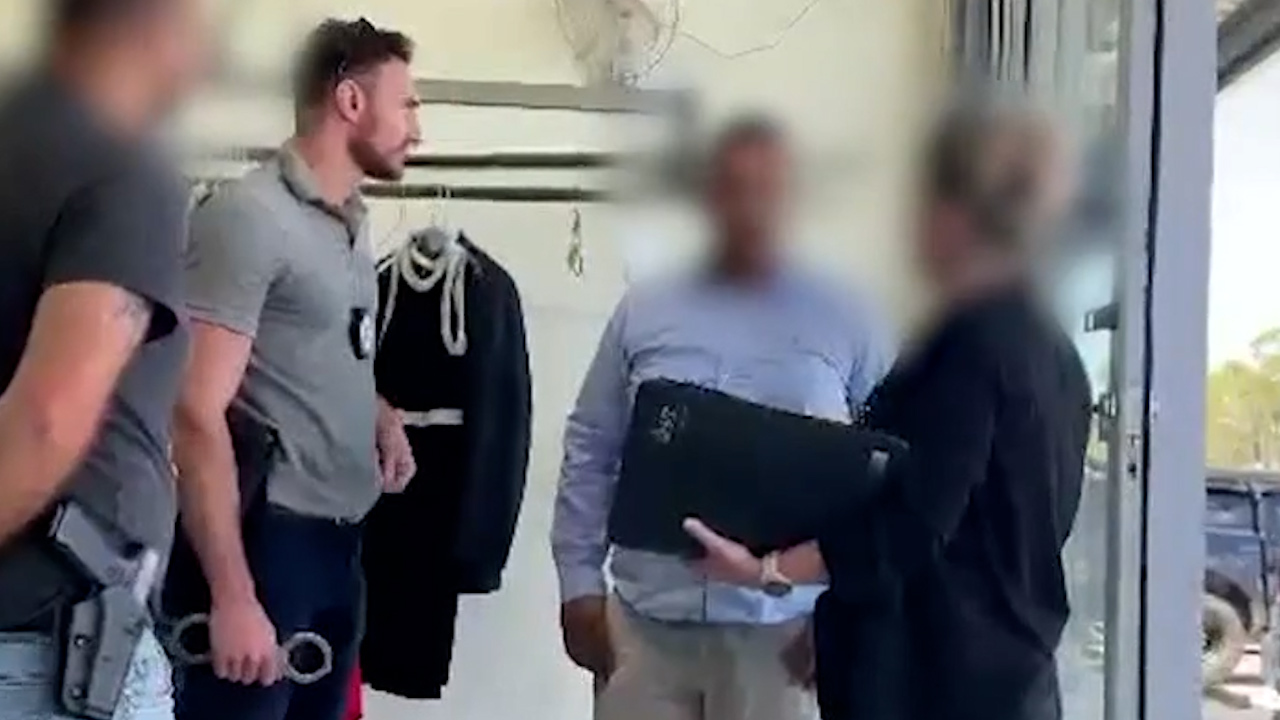 "What it has shown as well is that working with our partner agencies - not only in NSW and Australia but around the world ﻿- we will identify the people and dismantle their syndicates."

Multiple other international groups outside of Australia and the US are believed to have been involved in the networks﻿, Faux said, but was unable to comment on specifics.

"There are people who are actually overseas at the moment who we believed are involved in these offences and we look forward to speaking to them," he said. ﻿ 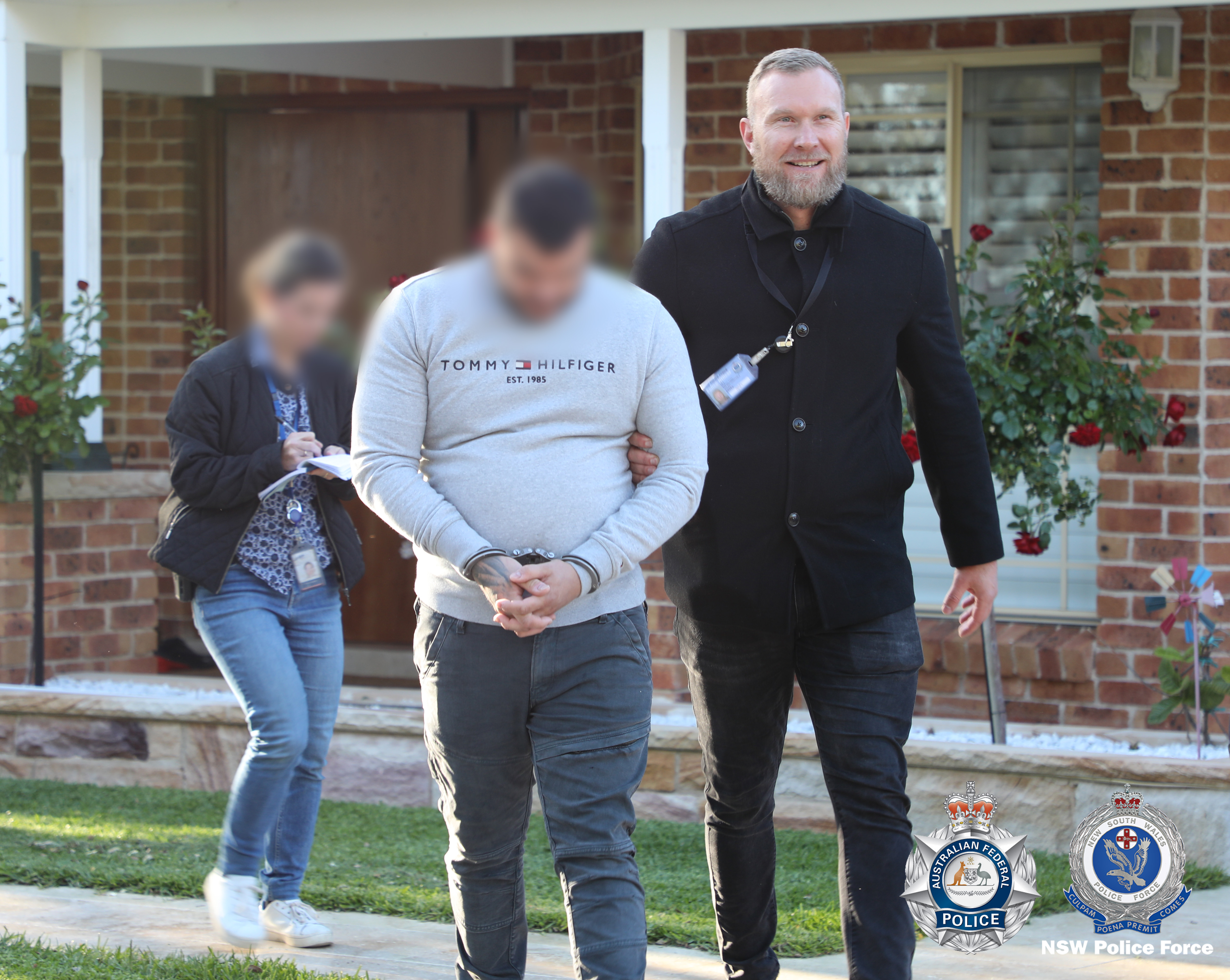 "While the different methods of concealment aren't new, it's the level of involvement from various criminal syndicates to bring in shipments which is of note."

The five men have been charged with various offences and are all due to face court in the coming weeks and months. ﻿

Prior to yesterday's raids, officers had intercepted and seized about 220kg of methamphetamine in Los Angeles, bound for Australia, about 60kg of cocaine at a Sydney freight depot concealed inside pieces of machinery, and $960,000 cash.﻿

Five killed in shooting at US gay nightclub

Interim rate of return: A better approach to valuing early-stage...

The interim rate of return method allows convertible instruments to get back to...

When it comes to performance issues, it’s hard to know where the problem lies. This...

Where did the Earth's oxygen come from? New study hints...

Could tectonic processes in the early Earth have contributed to the rise of oxygen?