Ten days after four University of Idaho students were stabbed to death in their rooms, police said Wednesday they still have not identified a suspect or found a murder weapon, and they continued asking for tips and surveillance video. Ten days after four University of Idaho students were stabbed to death in their rooms, police said Wednesday they still have not identified a suspect or found a murder weapon, and they continued asking for tips and surveillance video.

Moscow Police Captain Roger Lanier told a news conference his department is putting all of its resources into solving the case and that investigators are prepared to work through the Thanksgiving holiday.

Authorities gave no indication that they’re any closer to making an arrest, but they did stress that they continue processing forensic evidence gathered from the home where the students were killed. Additional surveillance video could be just as helpful for what it doesn't show as what it does, said Police Chief James Fry. 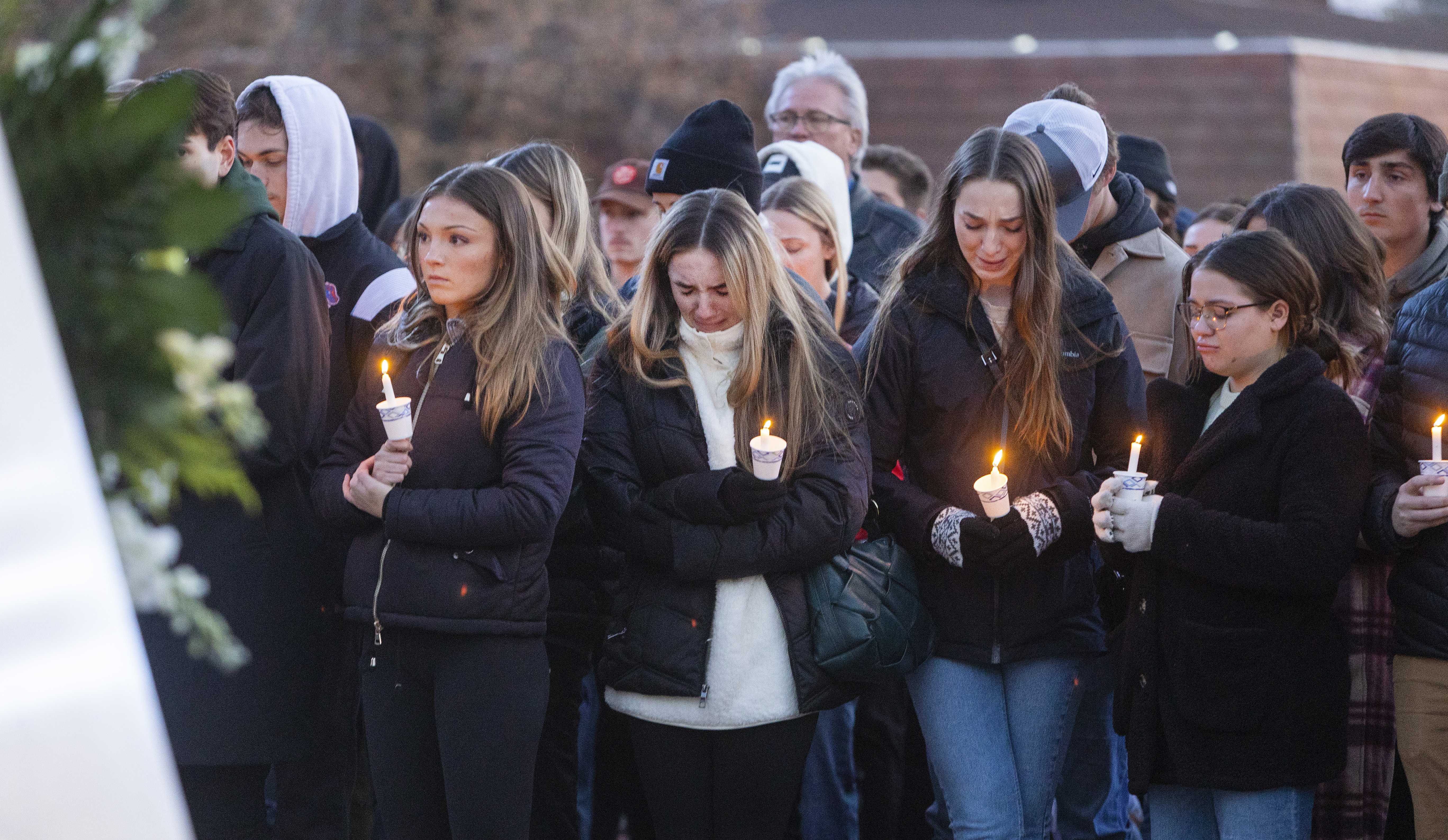 “We continue moving forward to understand why this occurred in our community,” Fry said.

The killings stunned bucolic Moscow, a college town and agricultural centre that got its first Target store last year. The city, population of 26,000, is surrounded by rolling wheat and bean fields and had not seen a homicide since 2015.

Police said Tuesday they had pursued tips that Goncalves had a stalker, but they hadn’t been able to identify one. 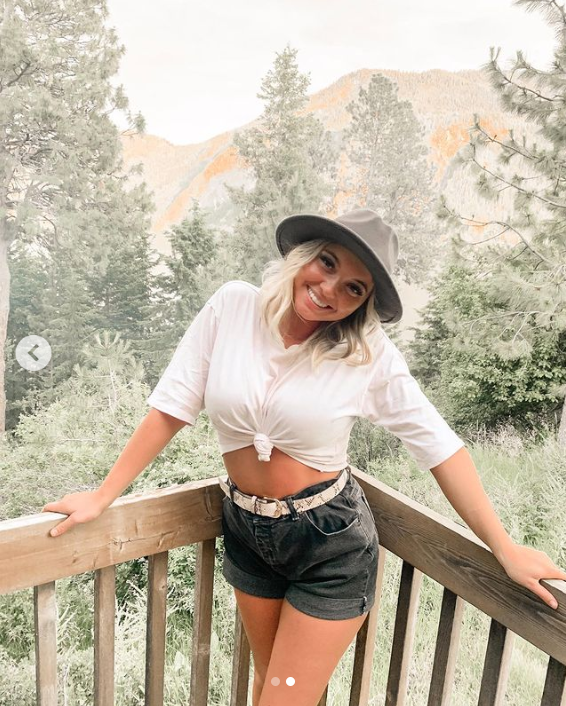 They also have knocked down rumours about other incidents — including a car break-in and a dog’s slaying — being potentially related to the case, as well as a rumour that the victims had been tied up or gagged.

According to investigators, Mogen and Goncalves had been out at a bar and a food truck before returning home at about 1.45am that Sunday. Kernodle and Chapin had been at a fraternity house and returned home about the same time. Two other housemates, whose names haven't been released, got back about 45 minutes earlier.

Just before noon, a 911 call from the house reported an unconscious person; it had been placed from the phone of one of the housemates. 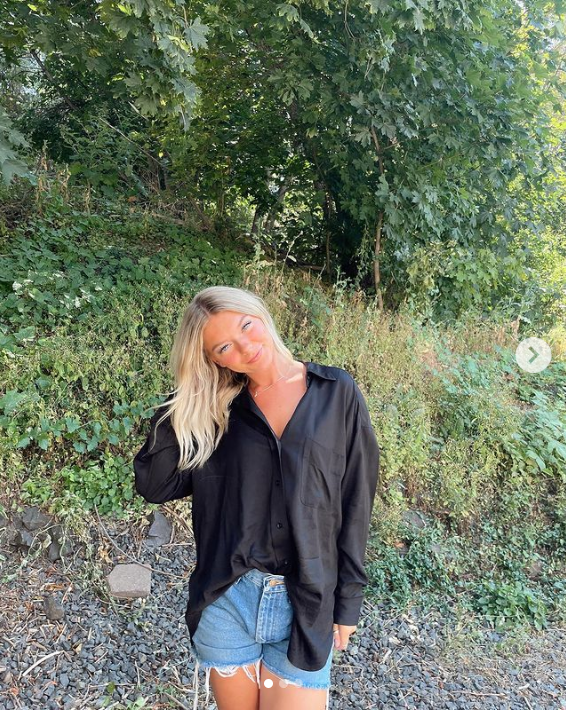 Officers found the four students dead, two on the second story and two on the third.

At least some appeared to have been attacked in their sleep, and some had defensive wounds, police said. There were no signs of sexual assault.

Police initially called the killings “targeted” and said there was no general threat to the public, but they later walked that back, conceding they could not say there wasn't a threat. Many of the university's 11,000 students fled the campus in advance of the Thanksgiving break.

Faculty have been asked to prepare remote learning options for those students who don't want to return to in-person classes after the break, University of Idaho President Scott Green said. The school has boosted security in dorms and students can request security escorts around campus. Dozens of agents, investigators and patrol officers from the FBI and Idaho State Patrol have been supporting the Moscow Police Department's efforts.

“Even with these extra resources, it is unclear how long this investigation will take,” Green said in a video message Wednesday.

“That is deeply frustrating for all of us.”

A candlelight vigil to honour the victims is set for November 30 on campus.

Mum furious after Optus brings back the pain of son's death

'I saw my friends running but it was too late': Dozens...

China slams reported plan for US B-52 bombers in Australia

Fans in Qatar have staged a retaliatory protest against the German team by covering...

Victorian Liberals throw hats in ring to become next leader

Richard Riordan, John Pesutto, Ryan Smith and Brad Battin have all confirmed they...