Russian tennis chief Shamil Tarpischev says there is ‘no doubt’ that Russian players will compete at Wimbledon this year Read Full Article at RT.com In 2022, the organizers of the annual grass court Grand Slam event, the All England Lawn Tennis Club (AELTC), announced a blanket ban on players from both Russia and Belarus due to the ongoing hostilities in Ukraine.

This meant that highly ranked players such as the Russian duo of Daniil Medvedev and Andrey Rublev, as well as the Belarusian female player Aryna Sabalenka, were prohibited from competing at the event.

The ban came in contrast to measures imposed by other events, such as the US Open which permitted Russian participants so long as they competed under a neutral flag.

As a result of the Wimbledon ban, the governing bodies of male and female tennis, the ATP and WTA as well as the International Tennis Federation, withdrew ranking points from the event, prompting significant disruption to the rankings system and effectively rendering the event to be an exhibition tournament.

But according to Tarpishchev, no such restrictions will be imposed this year.

“We will participate,” he said via RIA Novosti.

“There is no doubt. The position of the ITF is that athletes are selected purely by rating, and not by nationality in relation to all tournaments in different countries of the world.

“Everything else will be a violation of the organizers and no one else.”

Despite the ban, last year’s women’s singles category at Wimbledon was won by the Moscow-born Elena Rybakina, who has represented Kazakhstan on the international stage since she was 19.

Portugal coach has no regrets on Ronaldo snub

Hockey pundit wants Russian player kicked out of US after... 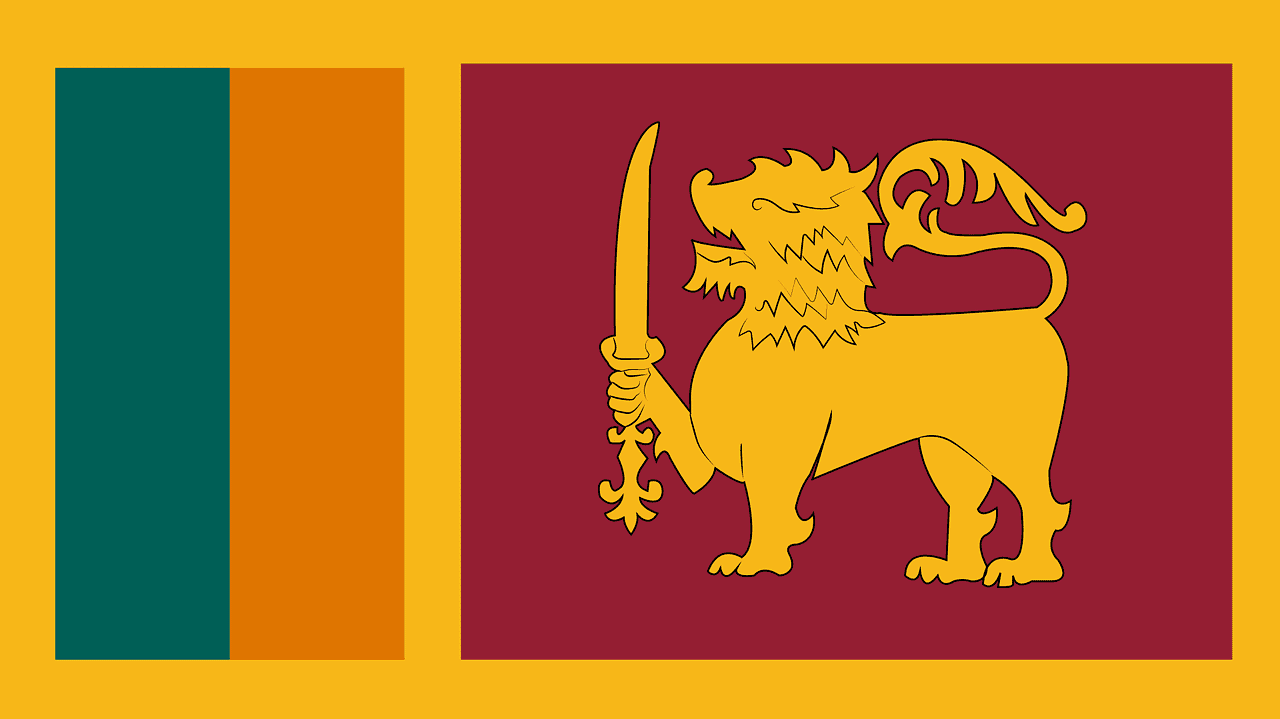 The Urals blend oil price will no longer be set in Europe, with Asia now the largest... View from The Hill: Lidia Thorpe quits Greens, going to...

Her departure, while a blow for the Greens, is not all bad news for them Which seat on a plane is the safest? We asked an aviation...

The bottom line is air travel is very safe – much safer than road travel. But that...